Who is Yeshua Hamashiach? 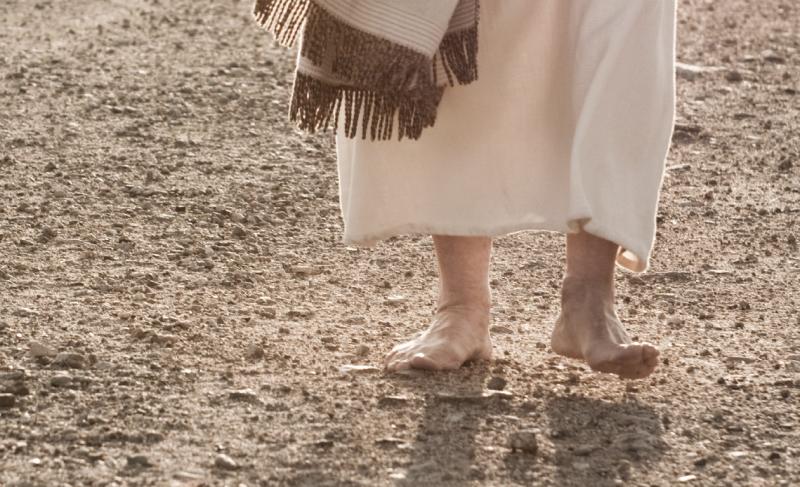 “Yeshua” is the Hebrew word for “Jesus.” The name means “to rescue, to save, or to deliver.”

Is Yeshua a rabbi (teacher)? A prophet? A fraud?

Or is He who He claimed to be – the only Son of the one true God, the Savior of the world?

For God so loved the world that He gave His one and only Son, that whoever believes in Him shall not perish but have eternal life.
⎯John 3:16 TLV

The way you answer this question has implications both now and forever. It is not an accident you’re reading these words today. If you’ve never before considered who Jesus is and why the answer matters in your life, please keep reading.

Jesus was a historical figure:

The life and death of Yeshua can be proved from external sources. The first century historian Josephus wrote an account providing historical accounting of the Jewish people to the emperor Vespasian. Josephus himself was of Hebrew birth, but was not a believer in Yeshua. Josephus clearly had no reason to provide anything but an accurate accounting of the life of Jesus. He wrote in his work Testimonium Flavianum:

Now there was about this time Jesus, a wise man, if it be lawful to call him a man, for he was a doer of wonderful works, a teacher of such men as receive the truth with pleasure. He drew over to him both many of the Jews and many of the Gentiles. He was the Christ, and when Pilate, at the suggestion of the principal men among us, had condemned him to the cross, those that loved him at the first did not forsake him; for he appeared to them alive again the third day; as the divine prophets had foretold these and ten thousand other wonderful things concerning him. And the tribe of Christians so named from him are not extinct to this day.

Yeshua was a figure described in the Bible

The Tanakh, the Bible of the Jewish people, also known at the Old Testament, is full of proof and promise about a Savior who would come from the line of King David and redeem people from their sin and brokenness. Yeshua perfectly fulfilled over 324 prophecies about the coming Messiah in the Tanakh.

According to mathematician Peter Stoner, the probabilities of any one person fulfilling even 48 of the over 324 Messianic prophecies found in the Tanakh would be 1 in 10^157* (*1 followed by 157 zeros). This is as likely as the chance of finding, on the very first attempt, one specific electron out of all of the electrons in all the known mass of the entire universe!

Yeshua fulfilled many ancient prophecies about the Messiah including:

Yeshua claimed to be the Son of God:

Yeshua showed He was the Son of God by doing a number of unprecedented miracles including:

A man who was merely a man and said the sort of things Jesus said would not be a great moral teacher. He would either be a lunatic – on the level with a man who says he is a poached egg – or he would be the devil of hell. You must take your choice. Either this was, and is, the Son of God, or else a madman, or something worse. You can shut Him up for a fool or you can fall at His feet and call Him Lord and God. But let us not come with any patronizing nonsense about His being a great human teacher. He has not left that open to us.
⎯C.S. Lewis, Mere Christianity