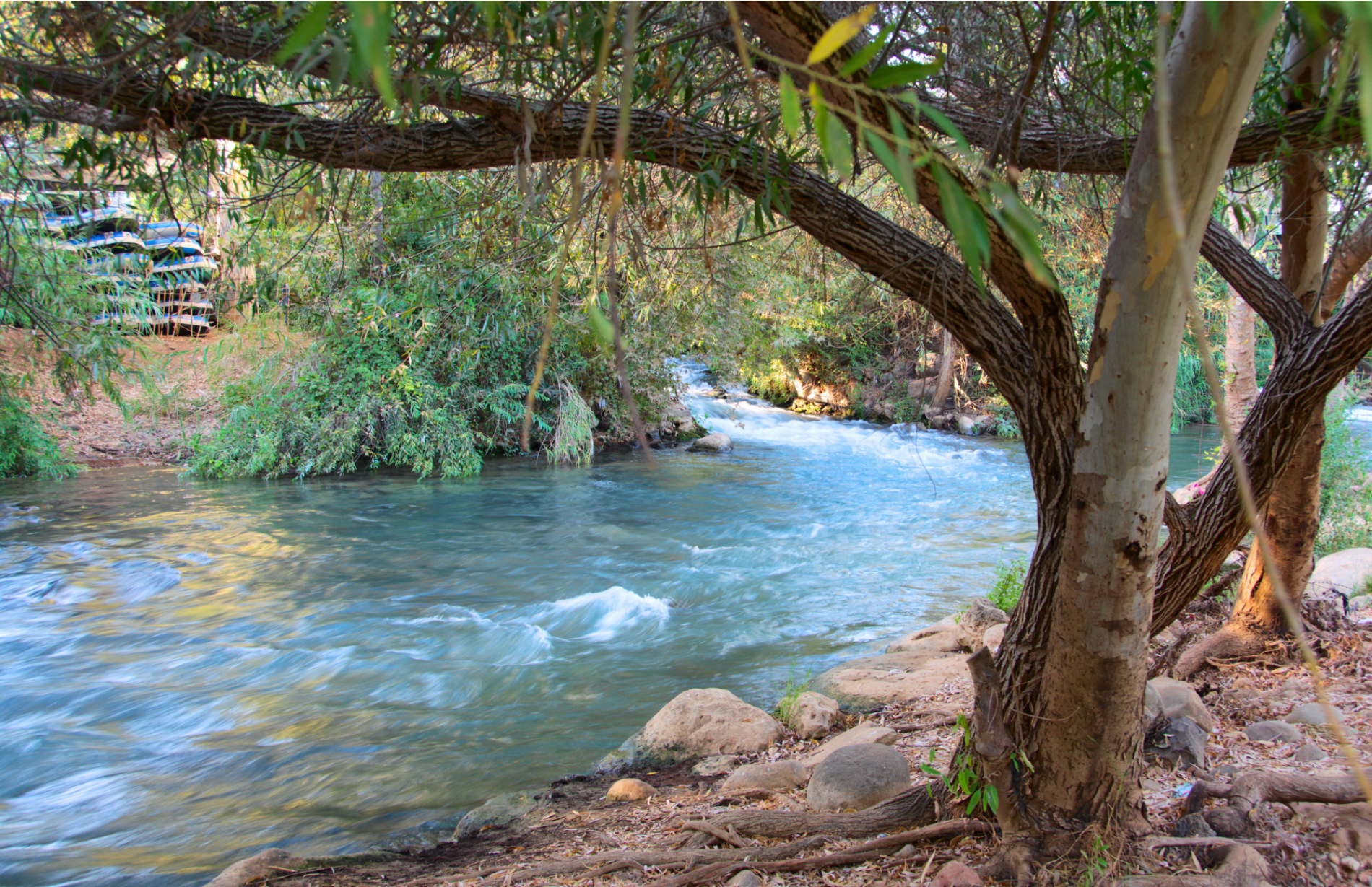 I am ancient, yet I am new every day. I have been here in Israel for many thousand years.

One day a miracle happened to me – in two places at once. At one spot, across from Jericho, a vast throng of people gathered on my eastern side. My Creator had told them they were to cross me, but my overflowing banks stopped them in their tracks.

I heard Joshua relay the Lord’s words to the masses of Israelites. The priests were to carry the holy Ark of the Covenant right into my rushing water. They held the ark by its long, gold-covered poles. How awkward that must have been. And frightening. If they fell on my slippery stones, toppling the ark, and accidentally touched it, they would die. This was a serious assignment.

I felt their feet carefully step into my edges. If it were possible for me to hold my breath, I would have. But what can hold back the tumbling, rushing waters of a river. Not I.

But then, something amazing happened. Miles upstream at the city of Adam, I felt something utterly unnatural. It was as if God Himself brought down His hand across me. As part of me slid away on one side, my waters from far-away mountains backed up against an invisible force on the other. They heaped up like a wall.

Back downstream was another marvel. The priests of Israel stood in the middle of my bed – on perfectly dry ground. I watched them hold the ark for many hours while the Israelites passed by, crossing right over me. God had used me to show this new generation of His people what He showed their ancestors – that nothing is impossible for the one true God!

Hundreds of years later, a man came to my banks shouting, “Repent! For the Kingdom of God is at hand!” He was peculiar, distinct. He wore odd clothes and ate locusts and wild honey. He said he was “the voice crying in the wilderness, ‘Prepare the way of the Lord.’” That he did.

People flocked to my banks to hear this man named John. I sensed their hunger to reconcile themselves to the Almighty. I overheard their sins as they confessed everything to him. They waded into my cool waters, and he immersed them as a cleansing of their sins, as a symbol of their turning back to God.

This John was a great man, yet I heard him teach that One was coming after him who was far greater. One whose sandals he wasn’t even worthy to untie. Wow.

Then one day, the earth along my banks shivered as it bore the feet of the One all Israel had awaited. The Messiah Himself, My Lord and Creator, came to see John. He came to be immersed in the immersion of repentance? This Holy One of God? I didn’t understand.

John didn’t either. I listened as he objected and then heard Jesus gently insist that it was right. And I received Him into my waters with praise.

When He rose from my depth, I watched with John as the Spirit came down from Heaven to rest upon Him. I heard the voice of God Himself proclaim, “This is My Son whom I love. With Him, I am well pleased!”

Here on my banks, I heard John point his disciples to Jesus, saying, “Behold, the Lamb of God who takes away the sin of the world!”

I am the Jordan River.

Waters from several rivers in the northern regions of Israel meet to form the Jordan River. It flows south through the Sea of Galilee and on into the Dead Sea, where it ends. The Jordan’s squiggly meandering course covers about 100 more miles than the direct distance from its source to its end. It runs through the Jordan River Valley, a trough of land often sided by rugged and steep terrain. The river serves as the border between Israel and the nation of Jordan. 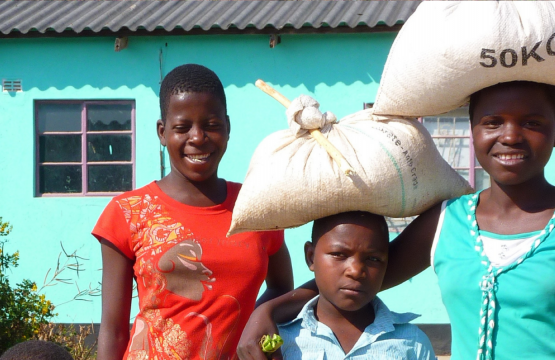 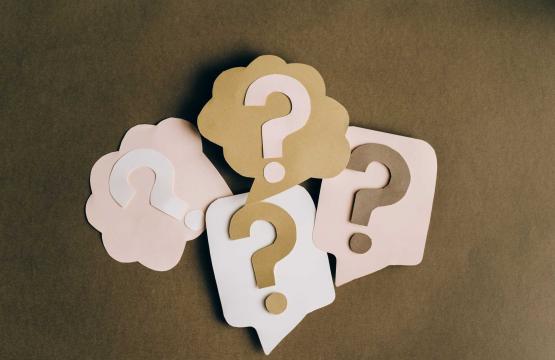