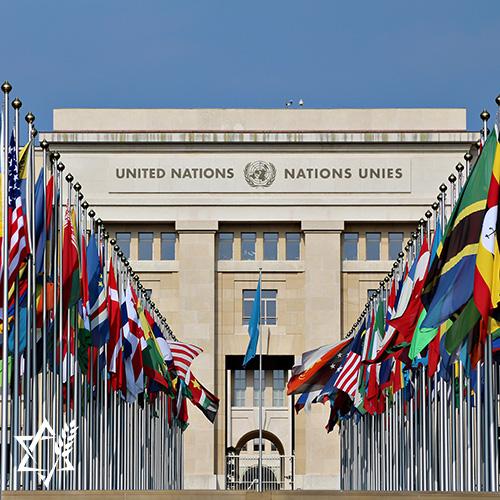 “Nakba” means “catastrophe” in Arabic. If the word “catastrophe” makes you think of the Holocaust – that vile attempt by Adolf Hitler and Germany’s Third Reich to utterly exterminate the Jewish people through brutal and cruel means – you’re right on track with Jewish thought. The Hebrew word used for the Holocaust is Shoah, which means “Catastrophe.” The Palestinian people view the day Israel became a nation as their own catastrophe, and they petitioned the United Nations for international recognition of their sorrow. They have observed Nakba Day for years, often with violent protests and acts of terrorism against Israelis. Recently, however, they requested that the United Nations officially recognize May 15, 2023, as a day of commemoration for the Palestinian people.

In a shocking moment, on December 2 of this year, the resolution passed in the U.N.’s General Assembly by a vote of 90 to 30, with 47 member nations abstaining. For every one country that voted in support of Israel, three nations called its very existence a “catastrophe.”

To understand the new resolution, it helps to know who’s involved.

So, what exactly was requested? Here’s what the resolution asked for:

Makings of the Palestinian “Catastrophe”

While the Palestinian “Nakba Day” and this new U.N. resolution decry the displacement of Palestinians back in 1948 to make room for the new nation of Israel, it was the surrounding Arab nations that urged Palestinians to leave when the U.N. granted the land to Israel.

In the wake of the Holocaust, in the Fall of 1947, the United Nations presented a partition plan to reestablish a homeland for the Jewish people in a non-sovereign area of the Middle East known as “Palestine” – the Israel of the Bible. The plan provided a “two-state solution” by giving the Arab Palestinians a land of their own. Instead of accepting this plan, even before Israel declared itself a nation on May 14, 1948, Palestinians and surrounding Arab countries waged war on the Jewish people settling there.

Israel welcomed all Palestinians to become citizens of the newly formed State of Israel, with equal rights and representation. The vast majority refused the offer. Arab countries invited Palestinians to take refuge from the war in their lands, assuring them that it would be a short stay because they believed victory over Israel was imminent. Meanwhile, Arab nations expelled the Jewish people living among them.

What happened to the Palestinians who fled? Did they return? Did they stay to become citizens of the nations that persuaded and welcomed them? Many of them stayed where they had gone, but they were denied citizenship and the rights that come with it. Today, a Palestinian refugee is defined as one who fled at the time of Israel’s War of Independence and their descendants born to them after fleeing. Thus the “Palestinian refugee crisis” was born, and today, far more people are called “displaced” and “refugees” than left the area initially.

Pursuit of a Two-State Solution Today

Today, there is much talk about achieving peace between Israel and the Palestinian people through a two-state solution. However, many Palestinians don’t want it; instead, they prefer a one-state solution – theirs alone, with Israel dissolved and Jewish people expelled.

This most recent resolution approved by the United Nations reflects an ongoing history of anti-Israel bias in the entity. Palestinian representation in the United Nations drives hard for recognition of their viewpoint that sees Israel as their oppressor and occupier. They have pressed for – and won – a permanent slot on the agenda of every Human Rights Council meeting for the discussion of Israel’s violations of Palestinian human rights. Item 7 is a permanent fixture on the schedule, and while it’s worded in a way that indicates it’s for discussing human rights violations occurring amid the Israeli-Palestinian conflict, the conversation remains unbalanced. It regularly results in resolutions and condemnations against Israel but rarely does so against Palestinians, though they repeatedly violate the human rights of their own people in their fervor to harm Israel, continue to incite terrorist activity against Israelis and reward them with payments to the families of imprisoned or martyred terrorists.

It's important that we are aware of this continuing anti-Israel bias at the United Nations and in the public viewpoint. People tend to believe the most frequently heard voice. Here’s what we can do:

Another way to support Israel is through Jewish Voice Ministries. Jewish Voice partners with more than 75 ministries in Israel to meet the practical, humanitarian and spiritual needs of Israelis. When you give to Jewish Voice, you support Israel and bless Jewish people around the world by meeting physical needs and sharing the Gospel with them. You’ll make a real difference in Jewish lives.

Give to Support Israel

Not ready to donate? Add your name to show your support for Jewish People today!

Thank you for your interest!

Plus, stay connected to our ministry and receive emails that share how we're showing love, mercy, and the hope of the Gospel to Jewish People and their neighbors around the world. 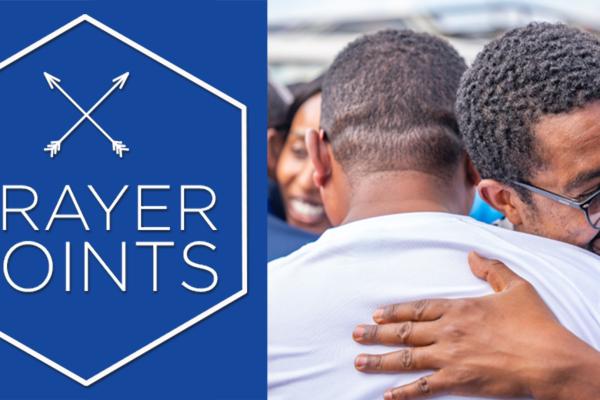 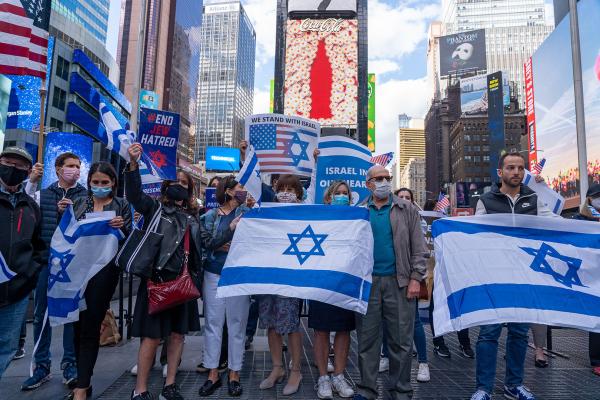 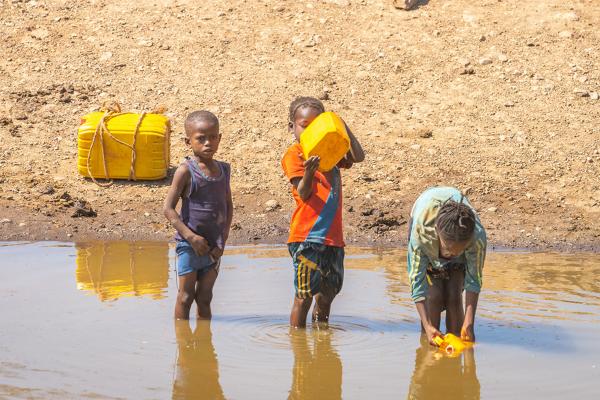 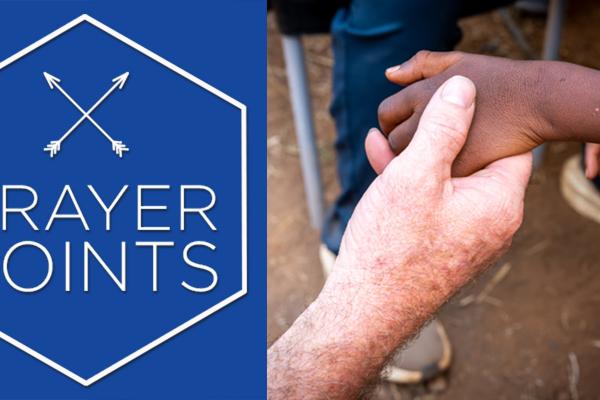 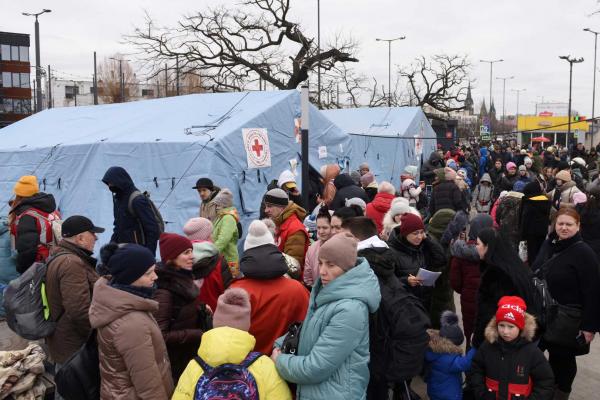 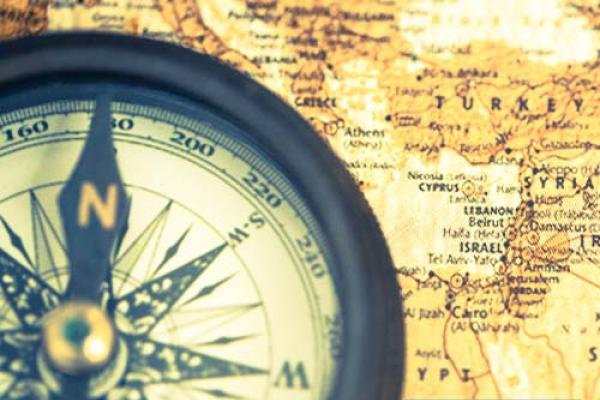