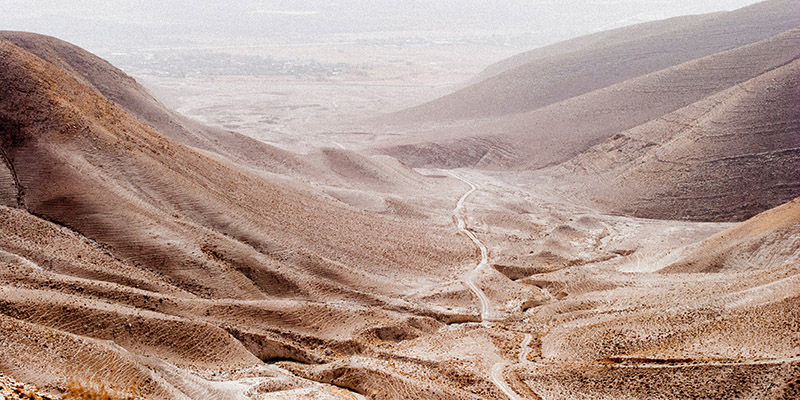 God called the Israelites out of Egypt, freeing them from bondage to evil masters, not to be without guidance or covering. He led them with His presence in pillars of cloud and fire. He directed them where to go, when to move and when to rest. The Lord still does this for us today.

Later, He gave Moses the Torah, full of instructions on how we should follow Him as His specially selected people.  When He sent Jesus to usher in the New Covenant, He gave His Holy Spirit to those who believe in Him, writing His law on our hearts and guiding us into all truth.

As Jesus selected His disciples, He often simply said, “Follow Me.” When Peter wanted to know John’s future, Jesus essentially told him that his business was to follow Him regardless of anyone else.

Deuteronomy 13:5 gives us an idea of what it means to follow God spiritually. In telling Israel to follow the Lord, Moses revealed it includes fearing Him – having reverent respect for Him and yes, even some awed fear – obeying Him, listening to His voice, serving and clinging to Him.

But, Isaiah notes that each one of us has gone our own way rather than following the Lord. As Moses prepared to die, he presented a choice to the Israelites, explaining that choosing to follow and obey God was the same as choosing life for themselves. The same choice is ours each day.

As we remember Passover, the Exodus and the wilderness, we are grateful for the Lord’s leadership of the Israelites then and thankful too for how He guides us into life today.

“But thanks be to God, who in Messiah always leads us in triumphal procession, and through us reveals everywhere the aroma of the knowledge of Himself” (2 Corinthians 2:14).

Jerusalem Day Prayer for Israel
"Our dancing has turned into mourning"
National Day of Prayer 2021 – Praying for the Jewish People of America
Progress Made on Nuclear Talks
Prayer Points: The Lord is at Work...