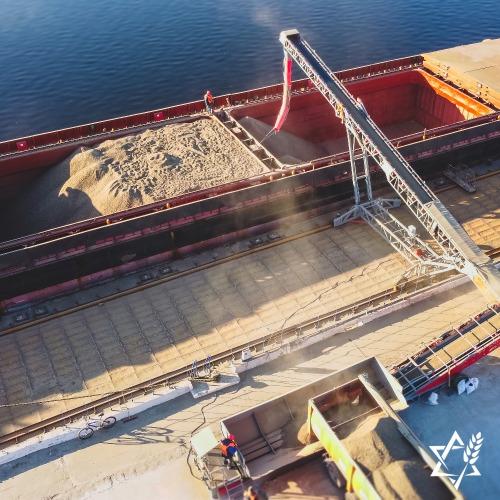 In light of the global conflicts facing our world, including violence, terror and uncertainty, it would be easy to give in to the darkness and fear.

But let me encourage you: no matter what you’re facing or what you may feel inside, “be strong” and “take heart.” And the only way to do these . . . is to place all your desires, circumstances and hopes in God’s hands.

Lean upon the Scriptures that say, “Be strong and take heart, all you who hope in the LORD.” (Psalm 31:24)

The power of His presence, the certainty of His promises and the hope of His victory are all we need to endure and overcome the challenges we face.

As you pray this week, I’d also like to invite you to continue praying with me and everyone at Jewish Voice on behalf of God’s people. That God would open the eyes of His Chosen People to see the hope made available to them through Yeshua (Jesus), their Messiah.

Thank you for your partnership in this work of ministry.

To the Jew first and also to the Nations,

Russia’s naval blockade in the Black Sea has sparked a global food crisis that has sent prices soaring and sparked fears of famine.

Up to 25 million tons of wheat and other grain have been trapped in Ukrainian ports by Russian warships and landmines Kiev has laid to avert a feared assault.

But as reported by The Jerusalem Post, Russia and Ukraine have signed a landmark deal that will reopen Ukrainian Black Sea ports for grain exports, raising hopes that an international food crisis, aggravated by the Russian invasion, can be eased.

The accord comes after two months of talks brokered by the United Nations and Turkey aimed at what U.N. Secretary-General Antonio Guterres called a “package” that would both restore Ukrainian grain exports while easing Russian grain and fertilizer shipments despite tough Western sanctions on Moscow.

“Today, there is a beacon on the Black Sea. A beacon of hope . . . possibility . . . and relief in a world that needs it more than ever,” Guterres told reporters at the signing ceremony in Istanbul, Turkey.

While the ceremony commenced, fighting raged on unabated in Ukraine’s east. Underlining the deep-seated enmity and mistrust, according to the reports of the event from The Jerusalem Post, the Russian and Ukrainian representatives declined to sit at the same table at the ceremony.

The driver, a Saudi citizen, who drove Israeli reporter Gil Tamary into Mecca, has been arrested. Tamary was in Saudi Arabia because he had received a special permit, along with two other Israeli reporters, to cover the regional conference attended by U.S. President Joe Biden last week. According to The Jerusalem Post, Tamary has stressed that the driver did not know that he was an Israeli or non-Muslim journalist.

Hezbollah Warns of a Military Clash with Israel over Mediterranean Gas

Hezbollah leader, Hassan Nasrallah, is making blatant threats against Israel, warning that an all-out war is possible if no solution is found to Israel’s dispute with Lebanon over Israel’s Karish gas rig in the Mediterranean. According to the Jerusalem Center for Public Affairs, Israel’s Defense Forces (IDF) military command opposes military action and recommends that Israel’s political leadership show flexibility and reach an agreement with Lebanon.

Pray with Us This Week

Please pray with me for: 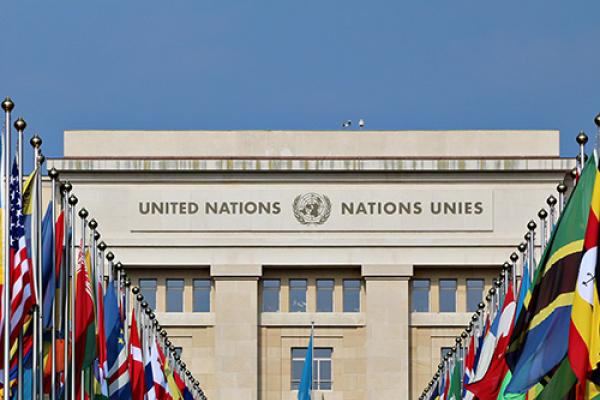 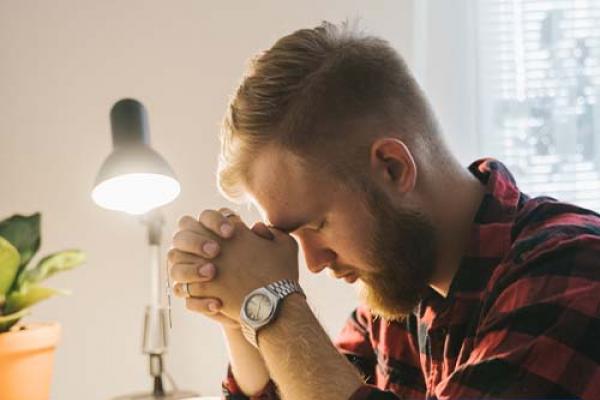 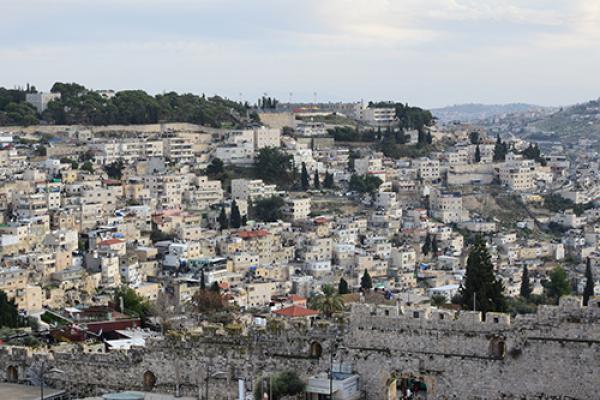 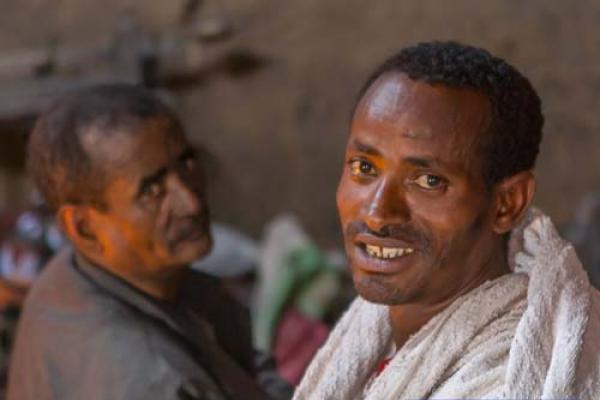 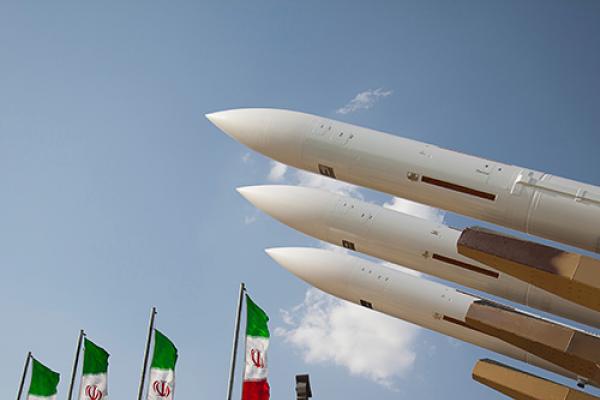 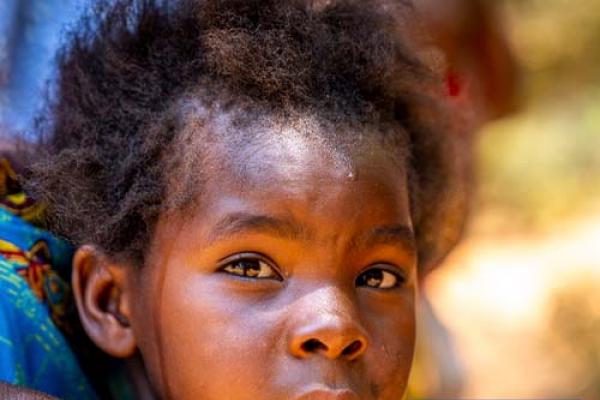